Anyone Supporting Buhari’s Govt Should Go To Hellfire – Davido

Congregants Rejoice In Enugu As Mbaka Returns After Sudden Disappearance

Read Also: APC’s Ize-Iyamu Is No Match For Any Of Our Aspirants – PDP

In a suit instituted by Omoregie Ogbeide-Ihama, one of the aspirants on the platform of the PDP, he asked the court to stop Obaseki from participating in the primaries on several grounds.

The major grounds were that he just joined the party and that only those who purchased the forms during the stipulated window before the waiver granted Obaseki and his deputy, Philip Shaibu, who recently defected from the All Progressives Congress, should be allowed to partake in the primaries.

The primaries of the PDP is scheduled for June 25, while the Independent National Electoral Commission has fixed the main election for September 19, 2020. 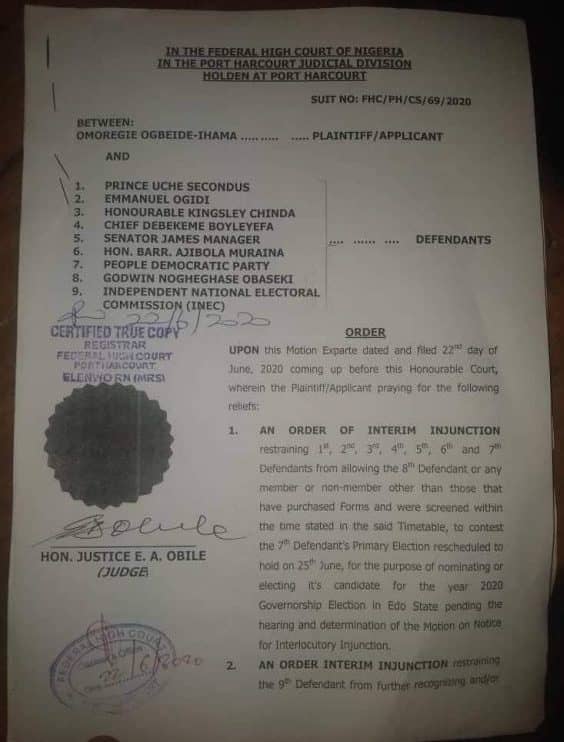 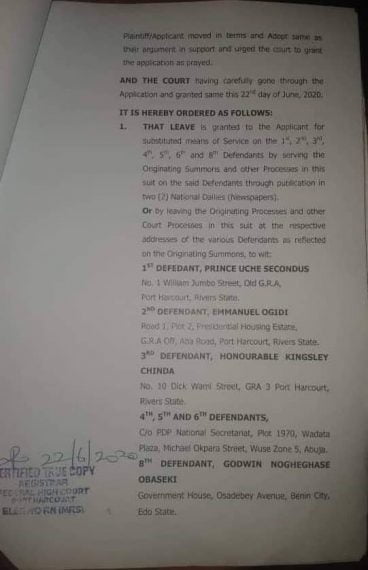 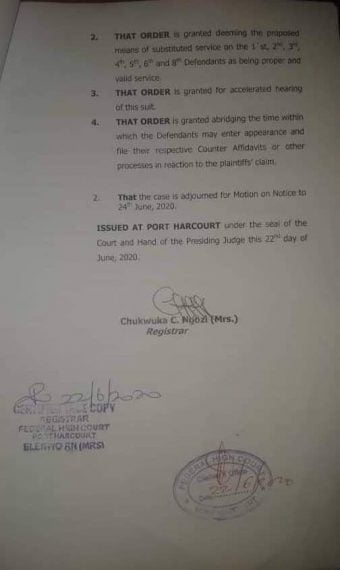 Anyone Supporting Buhari’s Govt Should Go To Hellfire – Davido